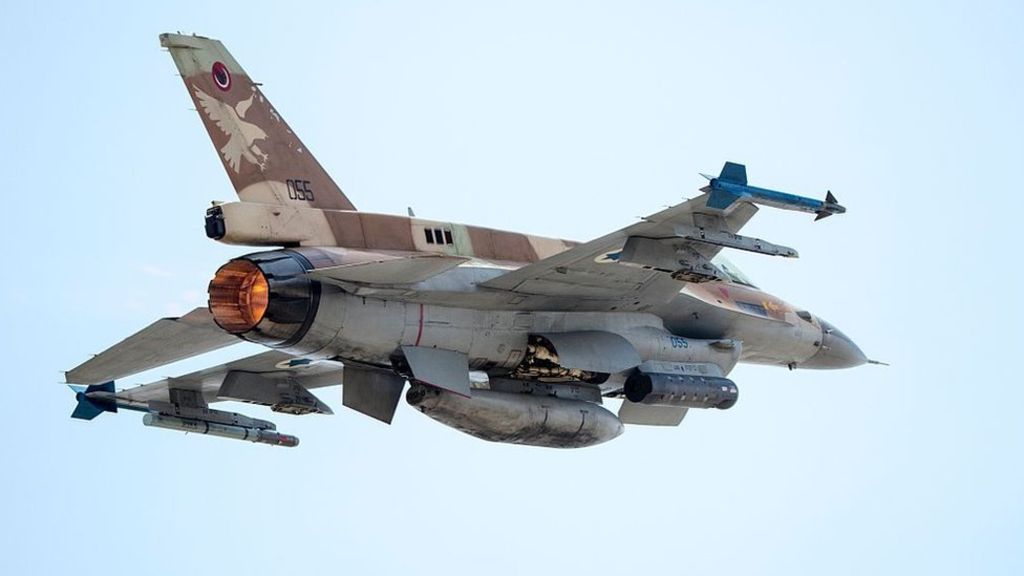 This Iron-Clay Feet Of Daniel 2 study shows how the Jesuits will cause WW III.

The Jesuits of Rome control many Muslim Countries, Israel and America, and by using the Hegelian Dialectic, they are pitting them against each other, to foment WW III, when Muslim countries will attack Israel.

We’ll look at what the Bible says about how the end times will play out, and then you will see how the enemy is fulfilling it.

“Then the sixth angel poured out his bowl on the great river Euphrates, and its water was dried up, so that the way of the kings from the east might be prepared.” Revelation 16:12

The 6th Bowl  in Revelation 16 was poured out to dry up the Ottoman Empire, the people (river) of the Euphrates who had been released during the 6th Trumpet.

During the 18th and 19th centuries, they lost control of the territories that they had occupied, preparing the way for the rise of the Kings of the East, such as Syria, Jordan, Iraq, Saudi Arabia and Kuwait.

This represents Satan (dragon) empowering the Jesuits (false prophet) who control the Pope of the Catholic Church (beast).

Together they have caused two World Wars, which dramatically moved the world forward towards to their New World Order. The third World War will cause the creation of their New World Order in the name of peace, but it will create persecution against Jesus and His followers, thus the battle of that great day of God Almighty.

The Jesuits fomented World War I, causing the overthrow of the Czars of Russia, which brought in atheistic Communism, which has been used to destroy other governments and to weaken the religions. They caused the Ottoman Empire to lose control of Palestine, to prepare the way for the Ashkenazi Jews to populate it.

The Jesuits fomented World War II by empowering Hitler and the Nazi regime to persecute Jews, in order to strengthen political Zionism, and justify the creation of their sovereign state of Israel in Palestine. This caused Ashkenazi Jews to migrate to Palestine/Israel.

The Jesuits are gathering the major religions against each other by pitting the Muslim Kings of the East (Syria, Jordan, Iraq, Saudi Arabia, Kuwait, Iran, etc.), against Israel.

This will lead to World War III, where Muslim countries and Israel will war against each other.

Note: It may seem odd to pay attention to a Satanist, but his plan for the three world wars fulfills Bible prophecy, so we can gain insight into how their evil plans will be carried out, so that we can be prepared.

“The Third World War must be fomented by taking advantage of the differences caused by the “agentur” of the “Illuminati” between the political Zionists (Israel and America) and the leaders of Islamic World (kings of the east).”

The Jesuits control the leaders of Muslim countries, they control Al Qaeda and ISIS; and they control Israel and America, so they control all sides to push them into battling against each other.

Israeli Prime Minister Benjamin Netanyahu and many Muslim leaders are 33rd degree Freemasons, who will help incite this war.

Albert Pike is clearly saying that Israel and many of the Muslim countries will be destroyed.

Right now, due to persecution of Jews in Europe, more Jews are moving to Israel.

“Meanwhile the other nations, once more divided on this issue will be constrained to fight to the point of complete physical, moral, spiritual and economical exhaustion.”

Other nations such as America, Russia and China, no doubt will battle over this issue, and attack each other.

This will wear out the resources and money of these countries, and leave them emotionally exhausted, so that all citizens will gladly accept the Jesuits New World Order solution.

“We shall unleash the Nihilists and the atheists, and we shall provoke a formidable social cataclysm which in all its horror will show clearly to the nations the effect of absolute atheism, origin of savagery and of the most bloody turmoil.”

Nihilists are people whose values are baseless, who will kill, steal and destroy, during these times of tribulation.

“Then everywhere, the citizens, obliged to defend themselves against the world minority of revolutionaries, will exterminate those destroyers of civilization, and the multitude, disillusioned with Christianity, whose deistic spirits will from that moment be without compass or direction, anxious for an ideal, but without knowing where to render its adoration, will receive the true light through the universal manifestation of the pure doctrine of Lucifer, brought finally out in the public view.”

Christians will be distraught that God didn’t protect the Jews in Israel, His supposed ‘Chosen People.’ And it may be portrayed as God destroying Babylon, causing people to believe Jerusalem was Mystery Babylon, instead of Rome.

The Roman Catholic Church created Islam in the 7th century to kill Christians and Jews.

Today they are still using Muslims to kill Christians and Jews, and they will use them to cause WW III, which will lead to the formation of their New World Order, where religions such as Islam, Judaism and Christianity are done away with, and the pure doctrine of Lucifer brought in.

The monotheistic religions and their people will have been destroyed, setting the stage for the world to worship Lucifer alone, which has always been his plan.

Daniel 2:34 says, “You watched while a stone was cut out without hands, which struck the image on its feet of iron and clay, and broke them in pieces.”

Our Messiah will cast a stone at the iron/clay feet the Roman Catholic Church (iron) and the Muslims (clay), and destroy them.

Next Islam In Bible Prophecy study: Antichrist And Mahdi Comparison