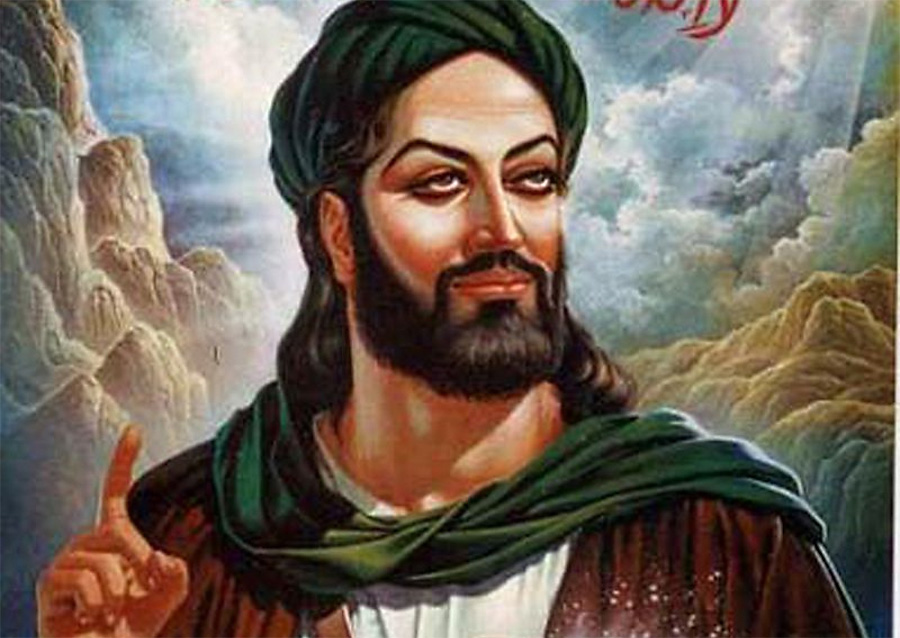 This Iron-Clay Feet Of Daniel 2 study focuses on why Mohammed was chosen by the Augustinians.

Mohammed was born in 570 A.D. At his birth, Mohammed’s grandfather possessed the authority of the house of Koreish, the governors of Mecca. Then his father died and his grandfather died, causing the governorship of Mecca to be passed onto someone else.

It was among their Arab converts to Catholicism that the concept of looking for an Arab prophet developed. They spread a rumor that a great leader would appear to represent the Arabs and gather them together.

Ex-Jesuit Alberto Rivera relates the following story that he learned from Cardinal Bea.

‘Teachers were sent to young Muhammad and he had intensive training. Muhammad studied the works of St. Augustine which prepared him for his “great calling.” The Vatican had Catholic Arabs across North Africa spread the story of a great one who was about to rise up among the people and be the chosen one of their God.

A rich Catholic widow was sent to Mohammed to help guide him.

‘A wealthy Arabian lady who was a faithful follower of the pope played a tremendous part in this drama. She was a widow named Khadijah. She gave her wealth to the church and retired to a convent, but was given an assignment. She was to find a brilliant young man who could be used by the Vatican to create a new religion and become the messiah for the children of Ishmael.

Mohammed married Khadija, when he was 25 and she was 40. They had two sons and four daughters, one of them named Fatima.

Khadijah had a cousin named Waraquah,, who was also a very faithful Roman Catholic and the Vatican placed him in a critical role as Muhammad’s adviser. He had tremendous influence on Muhammad.

They influenced his beliefs to see Jews and true Christians as the enemy, and Roman Catholics as brothers under their shared father Abraham.

‘While Muhammad was being prepared, he was told that his enemies were the Jews and that the only true Christians were Roman Catholic. He was taught that others calling themselves Christians were actually wicked impostors and should be destroyed. Many Muslims believe this.

The Augustinians exalted Mohammed to unite Arabs, and they created the Koran to give them a mission.

Next Islam In Bible Prophecy study: The Creation Of The Qur’an